Members of your municipal council

The municipal council represents and administers the affairs of the Municipality. The Municipality of Pontiac is a legal entity governed by public law consisting of the inhabitants and taxpayers within its territory.

Functionning of a municipality

Elected representatives assembled as council represent the population, and as such, make decisions on the Municipality’s objectives and priorities of action and therefore transact and carry out all necessary administrative business.

They can only make decisions in the form of a resolution or bylaw passed at a properly held meeting. Thus, the Council meeting is the primary forum to exercise municipal democracy.

Quorum of the municipal council means that the majority of its members are present. The regular or general council meetings are public meetings and are held once a month. The council meeting includes a period during which the attending public may direct their questions to the council members. Council may, through a by-law, stipulate what the duration of the question period will be, at what moment it will take place and what the procedure will be.

Any disputed question is decided by the majority of the members present, except when a provision of the Law requires a greater number of corroborating decisions.

Individually and outside of council meetings, elected representatives do not have the power to make decisions on behalf of the Municipality, nor do they to interfere with its administration. In the case of force majeure, only the mayor has the power to do so. He also has the right of supervision over the administration and the employees.

Council fulfills the Municipality’s obligations. It therefore assumes the rights and duties that are vested by the principle Laws, or certain charters if applicable (the Cities and Towns Act, the Quebec Municipal Code, as well as certain related acts including the Act respecting municipal taxation and the Land Use Planning and Development Act).

In order to help them carry out their responsiblities and to implement council’s decisions, the elected representatives may count on the Director General as well as other municipal employees, notably the city planner who is usually the contact person for the Planning advisory committee.

Through the adoption of a by-law, a municipal council may fix the mayor’s remuneration and that of its other members.

Council may appoint committees, which may be comprised of as many of its members that it deems suitable. They have the authority to examine or study any given issue. In this case, these committees must notify Council of their work by sumitting a report signed by the president or the majority of its members. None of these reports have any effect until they are approved by council.

Appointments and composition of municipal committees

During the period between November 15th and December 31st, Council must prepare and adopt the municipal budget for the next fiscal year and project revenues that will at least cover the expenditures therein.

At a regular Council meeting held at least four weeks prior to the adoption of the budget, the mayor reports on the Municipality’s financial situation. He notably addresses the recent financial statements, the last external auditor’s report, and the last three-year capital expenditure program. He also addresses preliminary indications on the financial statements of the year previous to that of the new budget, and the main guidelines for the next budget as well as the next three-year capital expenditure program.

A municipal council must adopt the Municipality’s capital expenditure program for the subsequent three fiscal years, no later than on December 31st.

Members of your municipal council 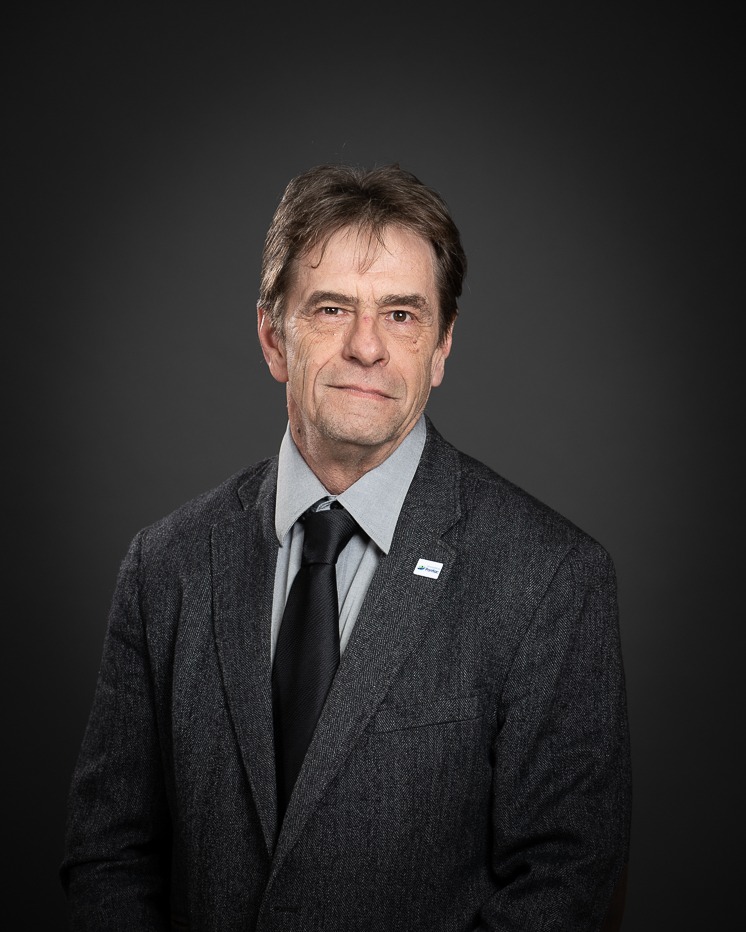 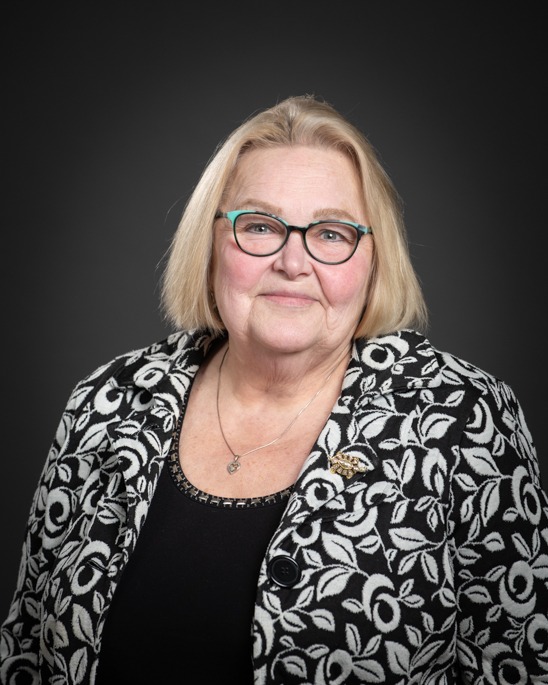 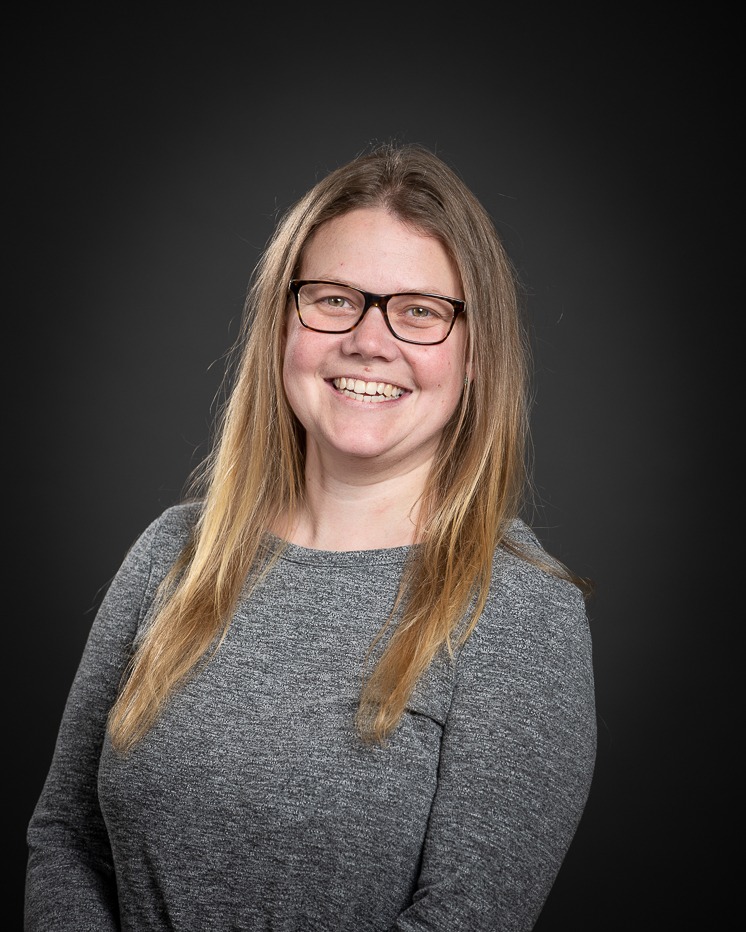 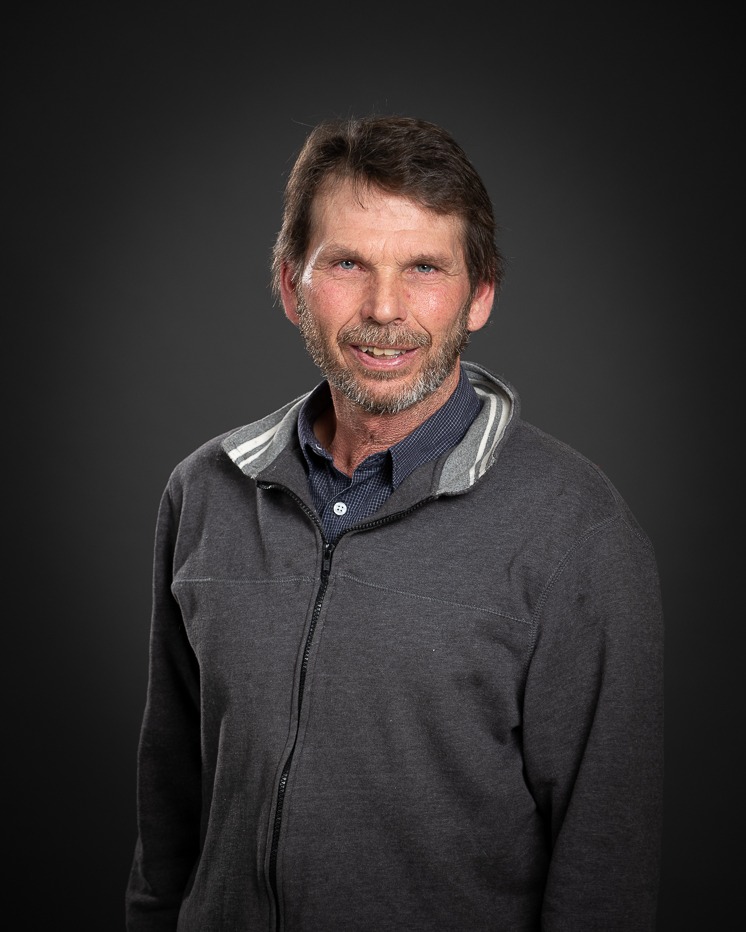 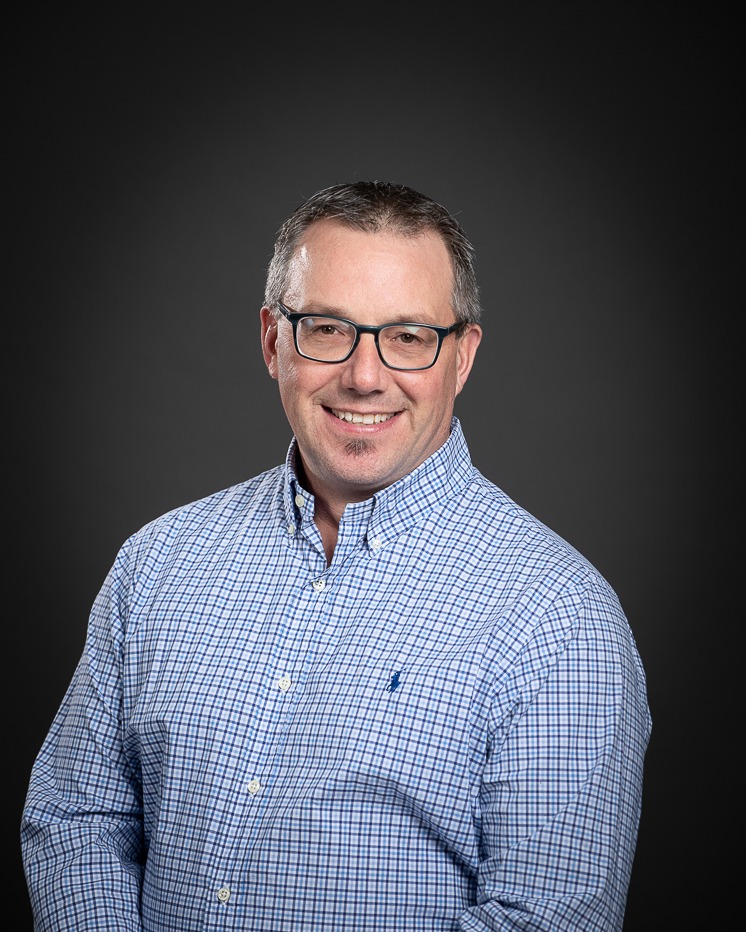 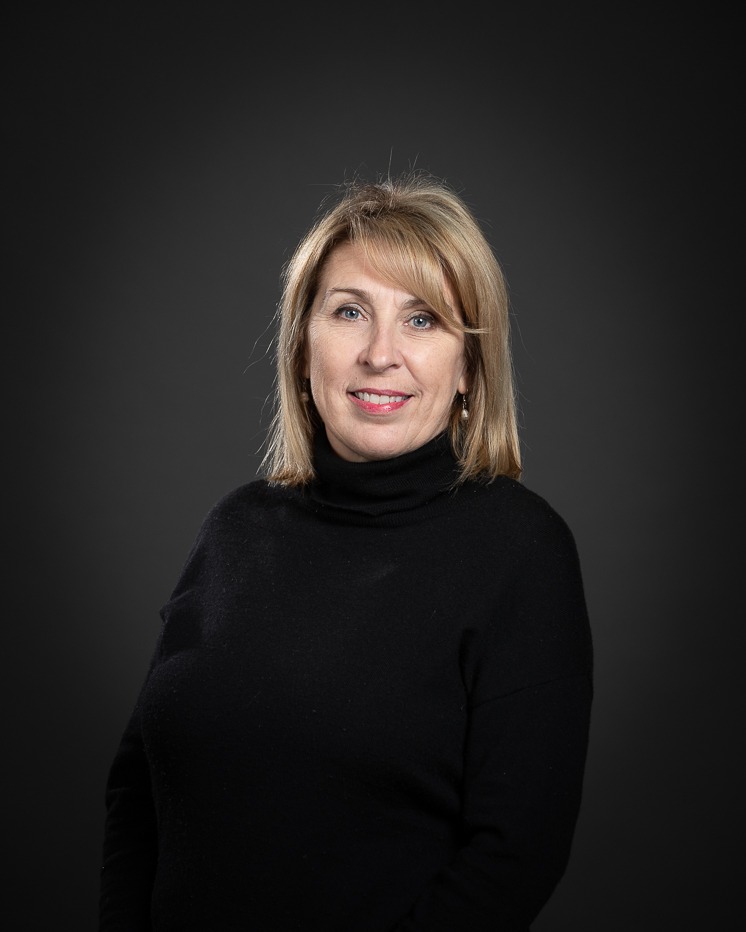 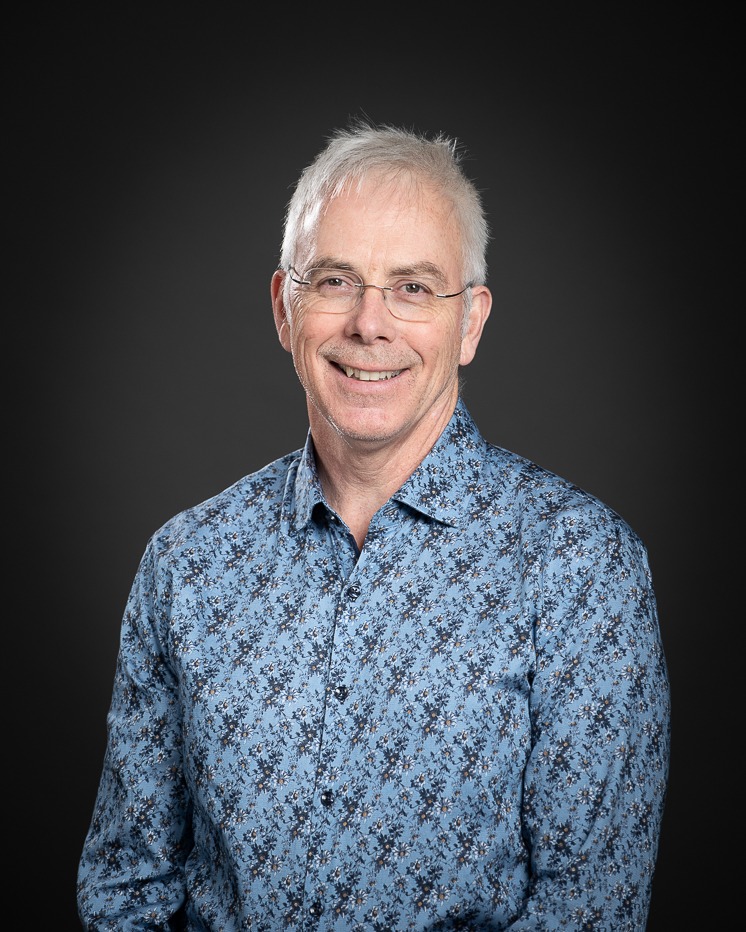 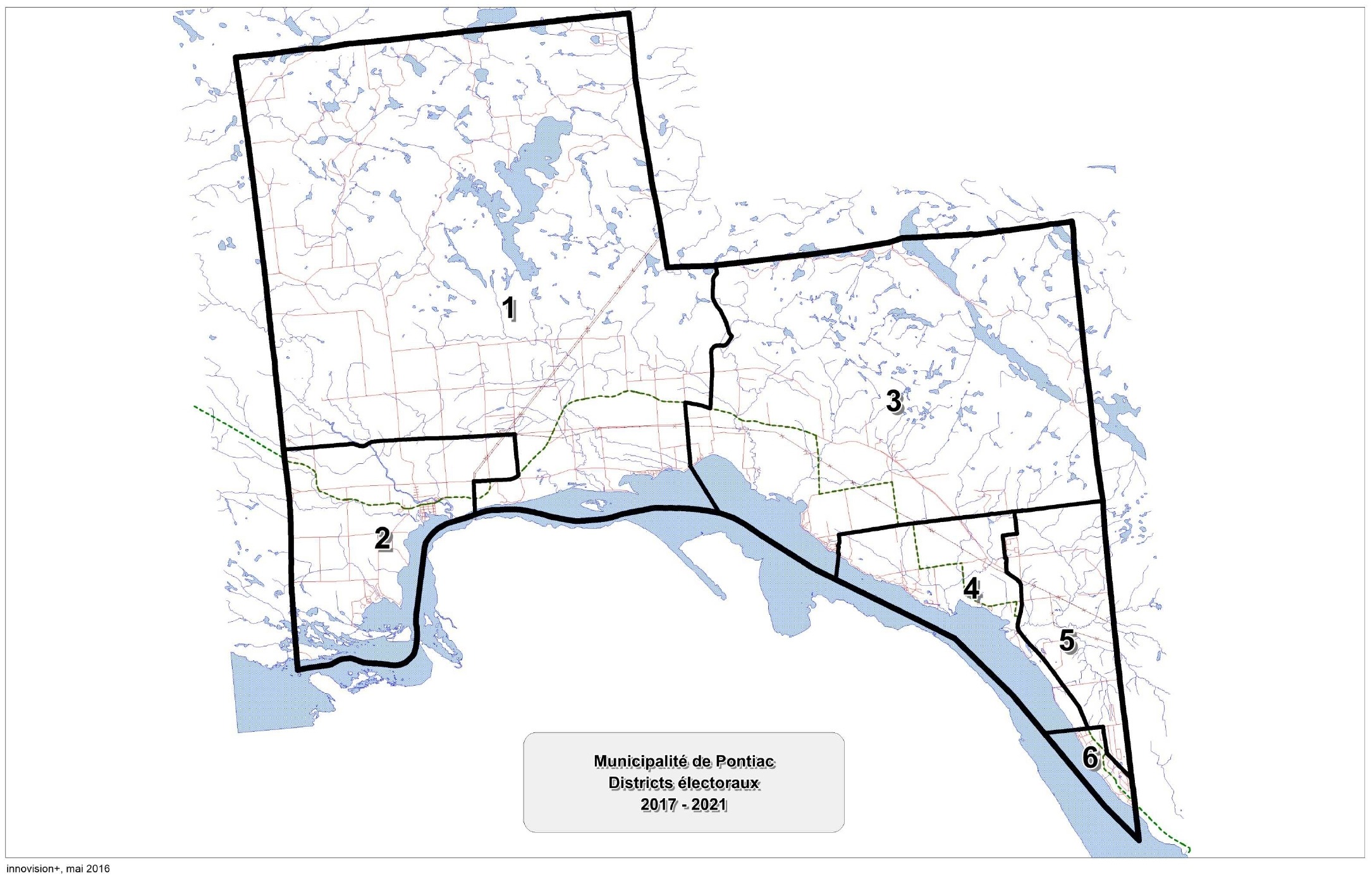 Starting from a position at the intersection of Hammond road and the 5th Concession; from there, one after the other, the following lines and boundaries: towards the South, Hammond road, Route 148, the dual power transmission lines, the South municipal limit (in the Ottawa River) and West (partly on Gold Mine road South and North), the 5th Concession, and back to the starting point.

Starting from a position at the intersection of the North-East municipal limit and Eardley-Masham road; from there, one after the other, the following lines and boundaries: towards the East, the municipal limits North-East and East, the extension towards East of the la Butte road, this last road, Crégheur road, Tremblay road, Desjardins road, des Huards road and its extension towards the South, the South municipal limit in the Ottawa River, the creek along the West limit of the property located at 2456 Kennedy road, Kennedy road, the Route 148, Eardley-Masham road, and back to the starting point.

Starting from a position at the triple intersection of Tremblay road as well as Route 148 and Crégheur road; from there, one after the other, the following lines and boundaries: towards the East, Crégheur road, the back limits of the properties facing the North and West sides of Kerr road, the back limit of the properties facing the West side of Ivan Crescent, the limit dividing the two properties located at 1966 and 1986 de la Montagne road, this last road, Tyler road, Route 148, the extension toward the West of Maple road in the South limit of the property located at 1583 Route 148, the South municipal limit in the Ottawa River, the extension towards the South of des Huarts road, this last road, Desjardins road, Tremblay road, and back to the starting point.

From a position starting at the intersection of de la Butte road and Crégheur road; from there, one after the other, the following lines and boundaries: towards the East, Crégheur road and its extension towards the East, the East municipal limit (partly on Terry-Fox road), Route 148, Dubois road, Maple road, Route 148, Tyler road, de la Montagne road, the limit dividing the two properties located at 1966 and 1986 de la Montagne road, the back limit of the properties facing the West side of Ivan Crescent, the back limit of the properties facing on the West and North sides of Kerr road, Crégheur road, and back to the starting point.

From a position starting at the intersection of Dubois and Maple roads; from there, one after the other, the following lines and boundaries: towards the South, Dubois road, Route 148, the East municipal limit (partly on Terry-Fox road) and South (in the Ottawa River), the extension towards the West of Maple road, in the South limit of the property located at 1583 Route 148, Maple road, and back to the starting point.

Please note that the sessions have resumed in person as of November 23, 2021.

The page you requested could not be found. Try refining your search, or use the navigation above to locate the post.